Check out this preview video,

featuring clips from all 5 songs on “Overture to an Adventure – EP.”

Physical copies of the CDs are ready to ship! Go to the store section of my website to order both EPs! 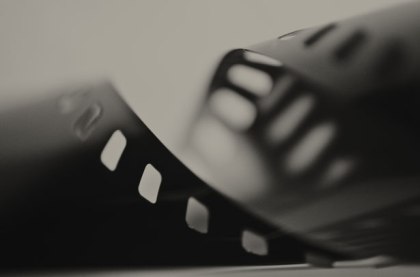 Please stay tuned for announcements regarding: 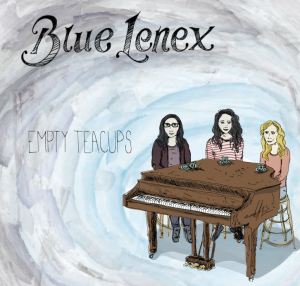 Their debut album “Empty Teacups” just came out, so please give it a listen!

*Get the album on Bandcamp

*Check out their Tumblr

Check out this preview video,

featuring clips from all 5 songs on “Ophelia’s Song – EP.”

Go to the store section of my website to order

CDs will be ready to ship by the end of August!

If you live in the Philadelphia area and would prefer to pick up your copies rather than having CDs shipped to you, drop off an order form to me in person, and I will contact you when CDs are available for pick-up.

Please stay tuned for announcements regarding:

Monday night, at Cedar Street Studios we hosted the monthly PRC (Philadelphia Recording Community) meeting. We had a great turnout and spread the word about Box of Stars, an organization that spreads mental health awareness (and reduces stigma) through music. PRC is a fantastic way to participate in and network with people/studios operating in the greater Philadelphia area, and it’s a genuinely nice and very interesting group. And Box of Stars is a fantastic organization in which I hope all of my readers opt to play a part.

This evening, I tracked additional piano for Diandra Gore at Third Story Recording. We recorded parts for an original song. It’s a fun, fast, and funky track.

It is such a pleasure and a thrill to be interning at these two fine Philly studios!

Stay tuned for more updates on my upcoming EP; bass/guitar/drum tracking are happening next week!

This was my final assignment for my Electronic Composition Class at Penn with Professor Primosch. Almost all featured sounds are made from manipulated sine waves, chirps, or (mostly) recordings of me singing or speaking or making noise into a microphone. I recorded a crowd of students throwing frisbees as well as some ambient city sounds in the middle of the night, but those samples were used sparsely and every sound in this project is ‘foley.’

Here is a narration to guide you through this film soundtrack [without a film]:

Incognito at his daytime desk job at the office, an assassin receives an assignment via telephone. He clears his desk, packs his bag, quickly grabs his keys, and walks casually to the elevator around the corner from his cubicle. He takes the elevator down four flights, then its doors open onto a train station. Crossing a platform, pop music plays on the radio. The assassin walks through the station unnoticed to his parked motorcycle. Across the platform, the assassin boards and starts his motorcycle. He rides the motorcycle through a windy set of tunnels, until… he reaches a large crowded roadside restaurant. He parks his motorcycle, strolls along the sidewalk until he reaches a table in the middle of the street-side seating where – he fires a single shot, eliminating his target.  In the wake of his crime’s commission, the assassin skulks away unseen.

I created this project using Audacity and Logic Pro 7.

Enjoy: HERE IT IS.

I co-produced Baltimore Ave and was the only producer for Lights Out, and I can’t wait to be in the studio again this spring with Dischord!

Working on several composition and arrangement projects at once, so stay tuned for new postings coming soon!

…but in the meantime, check out this great video repository of live interviews with leading musicians, music professionals, and music educators on Berklee’s Livestream site: